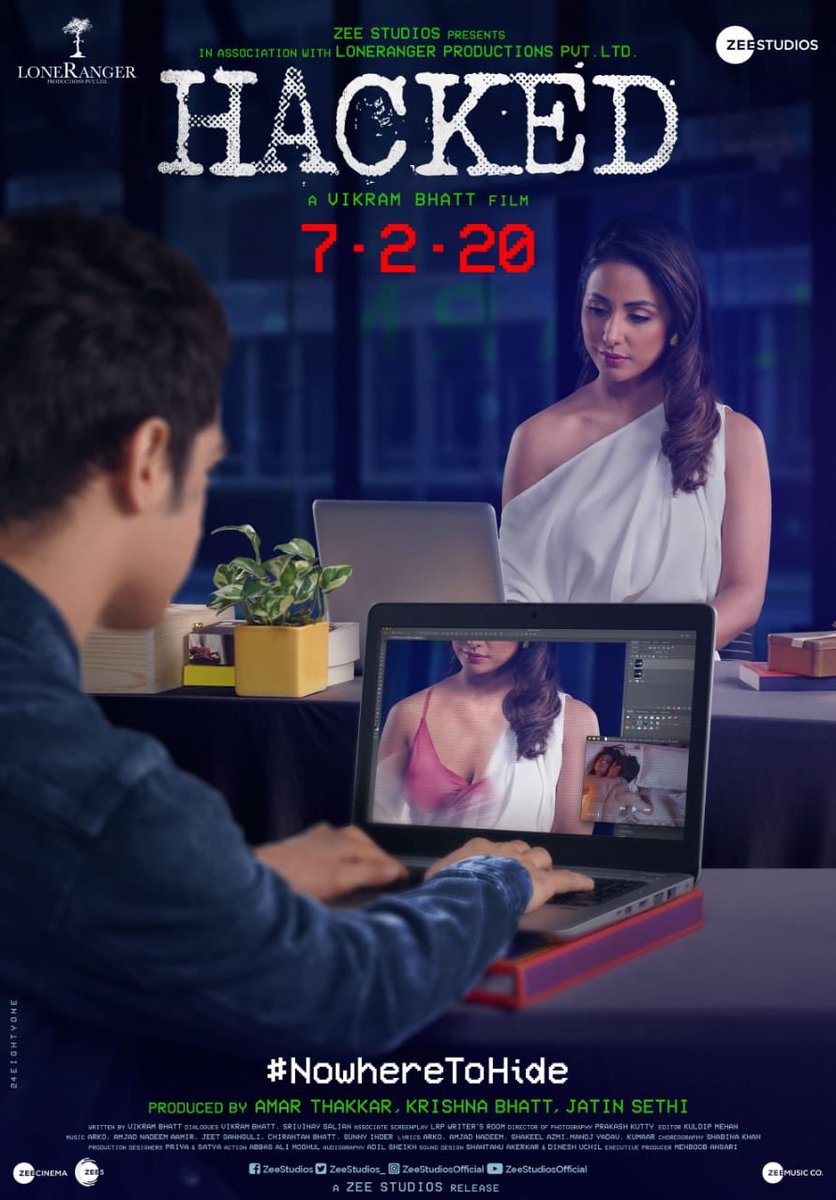 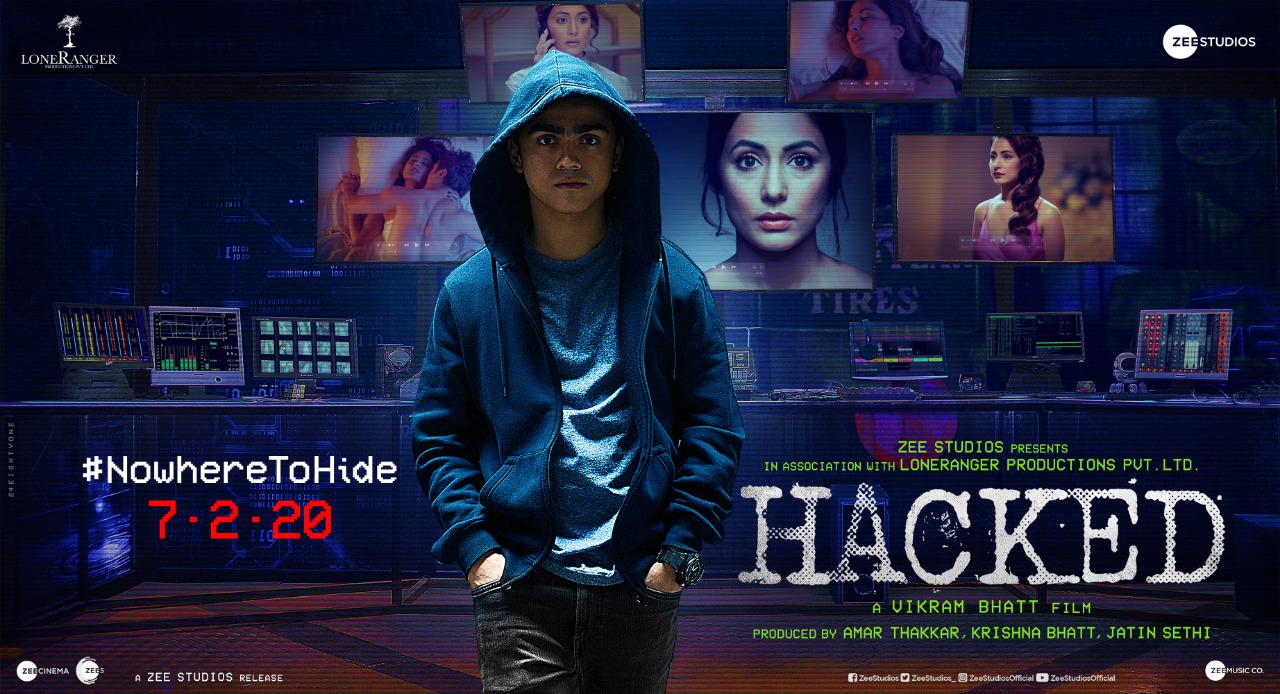 STORY: Hotshot editor of a fashion magazine, Sameera ‘Sam’ Khanna (Hina Khan), befriends a cute kid from her apartment complex, Vivek (Rohan Shah). But, one fateful night, the dynamics of their relationship change, and for the worse.

REVIEW: Sam lives in a high-rise, dons designer clothes and heads the editorial team of a top fashion magazine in the city, and has a Bollywood actor for a boyfriend (played by Siddharth Makkar). So, what could possibly go wrong? Turns out, everything.

Vikram Bhatt’s depiction of the digital world evil called ‘hacking’ seems like an offshoot of the central character’s own misdoing first. But, soon after, the plot directs us towards the twisted psyche of a sick computer genius – extensive stalking, blackmailing and malicious intent to tarnish the reputation of an accomplished individual. All in the name of ‘love’. The narrative of this crime thriller is something that has been significantly explored in the West and even on home ground. Unfortunately, despite Hina Khan’s glammed up Sam and Rohan Shah’s venomous Vivek, ‘Hacked’ fails to strike a chord with the audience. It neither instils fear in the minds of the wrongdoers in the world of dark web, nor does it manage to highlight the predicament of a woman facing the wrath of a violent cybercriminal.

Hina Khan, as this drop-dead gorgeous editor, is personable in scenes involving slightly mature actors like Mohit Malhotra and Siddharth Makkar. But, when left alone with Rohan Shah, her act undergoes extreme changes – either she is too dramatic or plain flat. Rohan Shah tries to be this convincing sociopath, wreaking havoc on his subject of obsession’s life, but what he does end up looking, is a harmless kid – even the forced wide-eyed act and trembling with anger bit doesn’t work for this young actor.